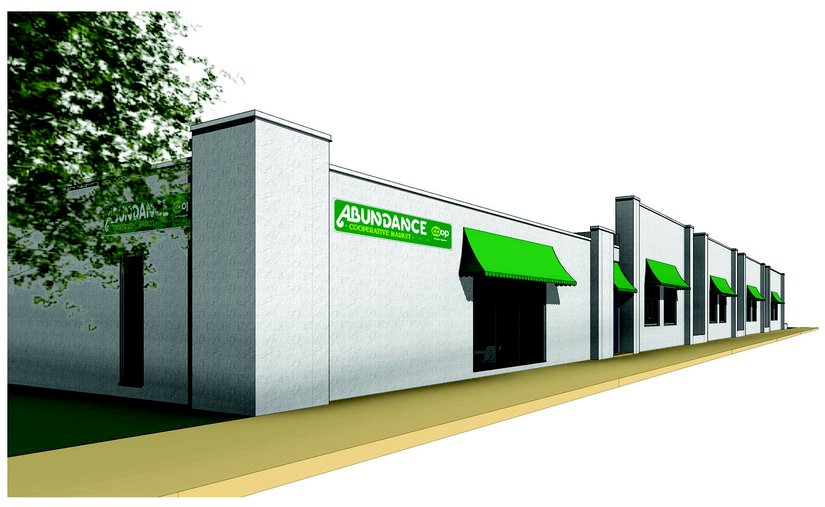 Jim DeLuca, General Manager at the Abundance Cooperative Market, looks forward to moving to Abundance’s new location at 571 South Avenue. This cooperative community grocery store gives customers the chance to become an owner. The timeline is May or June. With its current store already offering a wide selection of local goods, he said it’s only going to grow from there at the new location. With so many businesses getting in on the craft beer craze Abundance Co-op acquired their beer license in November 2015 and currently has New York state craft beers and an array of Rochester beers. DeLuca mentioned once they make their move they’ll have “unusual craft beer from out of state and an increase in local beers.” Abundance Co-op thrives by taking on new owners; in 2015 alone they added 209 more which brings their current standing to 2,200. DeLuca said, “We expect to increase our number of owners by about 400 per year at the new location until we level out at about 4,000 owners.” The new location also gives the Co-op a chance to have an open community space. He hopes they’ll have a variety of classes and meetings in the new community space. Abundance intends to close the doors to their current store a few days prior to moving to their new location.