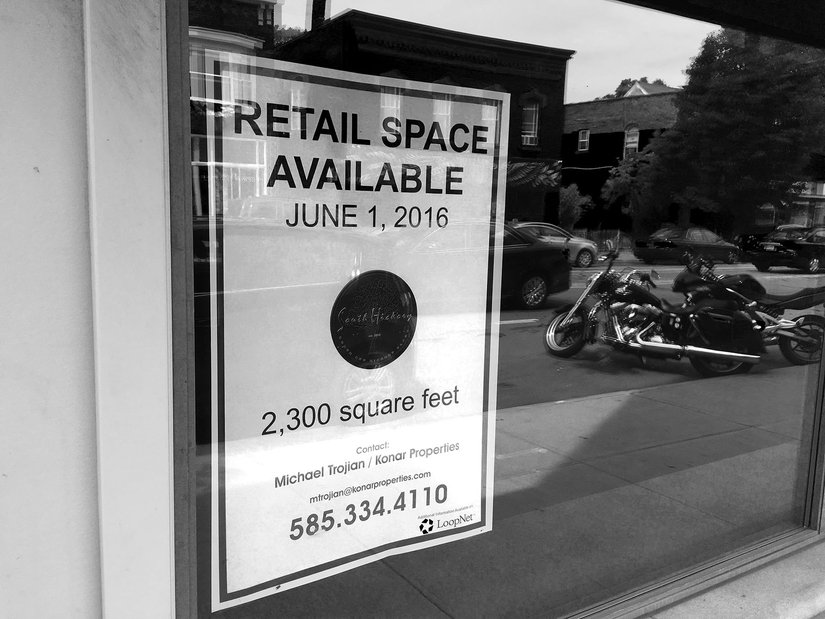 Amazon and Empty Storefronts: Fiscal and Land Use Impacts of Online Retail

The American Booksellers Association and Civic Economics have long collaborated to study and describe the state of independent retail in America, but until now those efforts have focused on brick and mortar stores. This report should provide policymakers and consumers with a better understanding of the impact at the state and local level of the growth of online retail as a substitute for storefront purchases.

As Internet sales have risen unabated in recent years, little attention has been paid to its effect in American communities. Focusing on the industry leader, Amazon, this report analyzes two broad classes of impact: fiscal (relating to public revenue) and land use (relating to development patterns at the local level) in 2014, the last year for which good data is available. Online sales have only grown since then, and we focus exclusively on Amazon, which accounts for less than 1/3 of total online retail. Hence, these findings should be seen as a sign of far bigger impacts to come.

To determine impacts, we quantified Amazon sales at the state and local level to calculate how much sales tax went unpaid and how the shift from brick and mortar stores impacts property tax revenues. Over half of all states still collect no or only partial sales tax revenue from Amazon sales producing a nationwide sales tax gap of $625 million. This has resulted in a national reduction in demand for retail space estimated at over 100 million square feet, equating to over 30,000 traditional storefronts employing 136,000 workers and uncollected property taxes of $420 million dollars.

These billion-dollar revenue gaps fall on state and local governments across the nation, and thus on the other sources of revenue that will be required to make up the large and growing shortfall. The reality of constrained demand for retail space will affect every business district and shopping center in America. Amazon zealously protects details about its operations. Quarterly sales are reported in very general terms. An estimated $48.6 billion in Amazon’s retail sales revenue came from the US. New Yorkers spent about $3.5 billion on Amazon purchases in 2014.

As retail sales migrate from storefronts to the Internet, the fiscal impact on state and local governments has come from two sources: sales tax and property tax. The former is well understood, and many states have moved to close the sales tax advantage of online merchants. Property tax gaps will continue to grow and few local governments will recognize the challenge.

As of 1/1/2016, there are 27 states charging Amazon sales tax, including NY. Amazon avoided pay- ing $625 million in sales tax to the remaining 23 states in 2014. The Land Use Impact Study on Storefronts and Employment analyzed storefronts, square footage and employment. Findings show that NYS lost 1.4 million square feet of retail space, 2242 displaced storefronts and 19,536 lost jobs in 2014. This provides a useful gauge of the number of storefronts and jobs that might otherwise exist. This after crediting Amazon for distribution employment per state.

This has contributed to a slowdown in the occupancy and development of commercial space, an invisible but certain impact on an essential revenue source for states, cities, and schools: property taxes. The displacement of retail square footage that is being lost is generally valued at much higher rates than distribution centers that are located on the periphery of cities.

Further analysis shows that displaced retail space imposes a hefty (and growing) cost of approximately $420 million annually with NYS estimated to have lost a staggering $39 million in retail property tax revenue annually. All 50 states are losing money for the same reason.