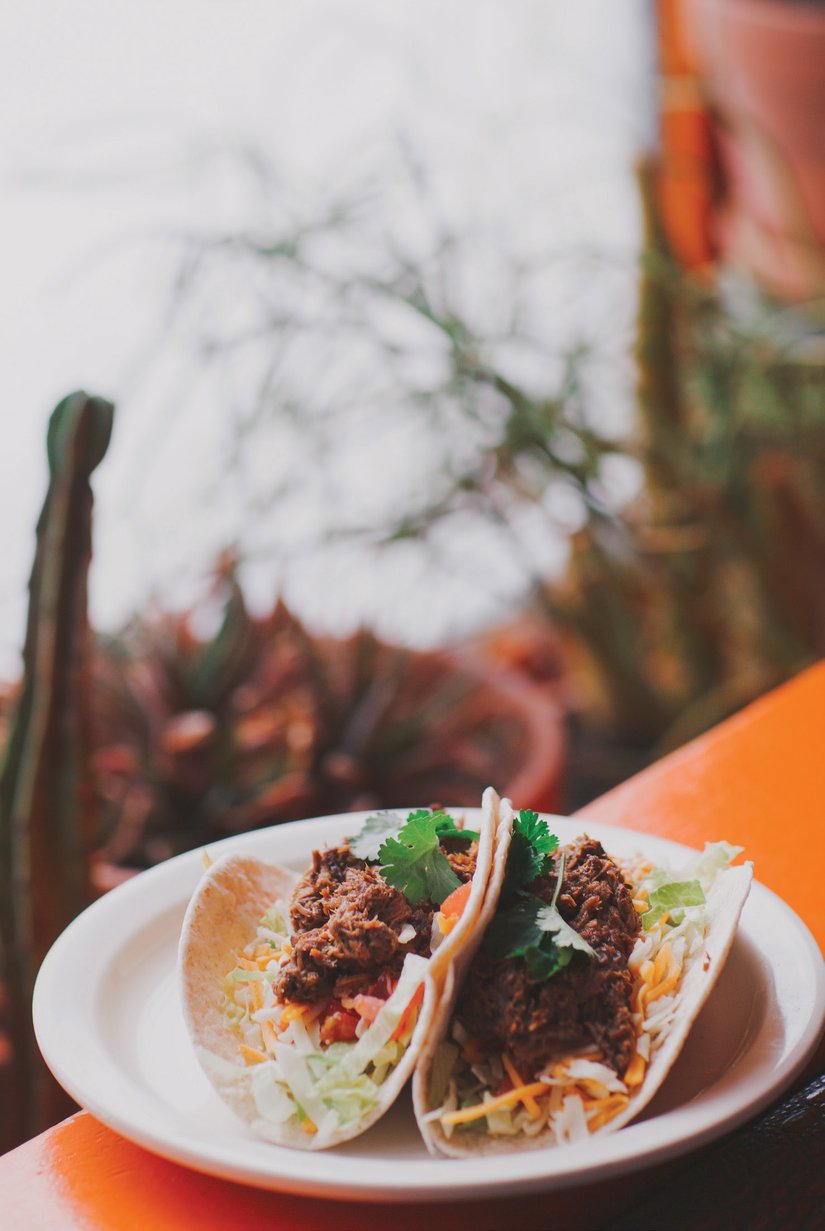 Spring means one of America’s favorite cultural holidays! No, I’m not talking about St. Patrick ’s Day, I am talking about the one with the arguably better tasting food that comes later in spring. That’s right, it’s Cinco de Mayo!

But what is Cinco de Mayo?

Was Cinco de Mayo created just to get America drunk and full of tacos? Nope.

Is it Mexico’s Independence Day? No, that is celebrated on September 16th.

Is it the celebration of the Mexican victory against the French at the Battle of Puebla that happened over 50 year after Mexico’s freedom from Spain? Yes! Wait, the French? Yup.

Here is a quick recap:

In 1861 Mexico owed money to a few European powers. Mexican president Benito Juarez put a hold on debt repayment for 2 years. Angered by this, France, Britain and Spain sailed to the Mexican coast to demand payment. The British and Spanish found a peaceful resolution and went back home. The French, led by Napoleon III, with the might of their world-renowned army behind them, used this debt as a reason to invade Mexico with the hope of installing a government friendly with France. After initial French victories, the outnumbered Mexican forces won the Battle of Puebla on May 5th 1862. Hooray! Celebration! Morale and national pride soared in Mexico.

Mexico had a big win on their hands, but unfortunately, France had overwhelming numbers of troops and eventually conquered most of Mexico and captured the capital of Mexico City. President Juarez’s government fled into Mexican territories, far from France’s power. Maximilian I was installed as the Emperor of the Second Mexican Empire, but that did not last long. He ruled for 3 years. Then, due to mounting guerrilla resistance, aid to Juarez’s government from the recently re-United States and problems back in Europe, France pulled their troops out of Mexico. Without the support of the French forces, Maximilian’s government was defeated by President Juarez’s army. Victorious Mexicans reentering Mexico City executed Maximilian.

Since then, celebrations of Cinco de Mayo have mostly been in the United States. Some are cultural ceremonies that celebrate and educate about Mexican history and culture. Others are sponsored by alcohol companies to push their brand by giving away t-shirts.

Cinco de Mayo falls on a Saturday this year so if you choose to drink all the tequila you can regret it over some mimosas the next day at your favorite brunch spot.