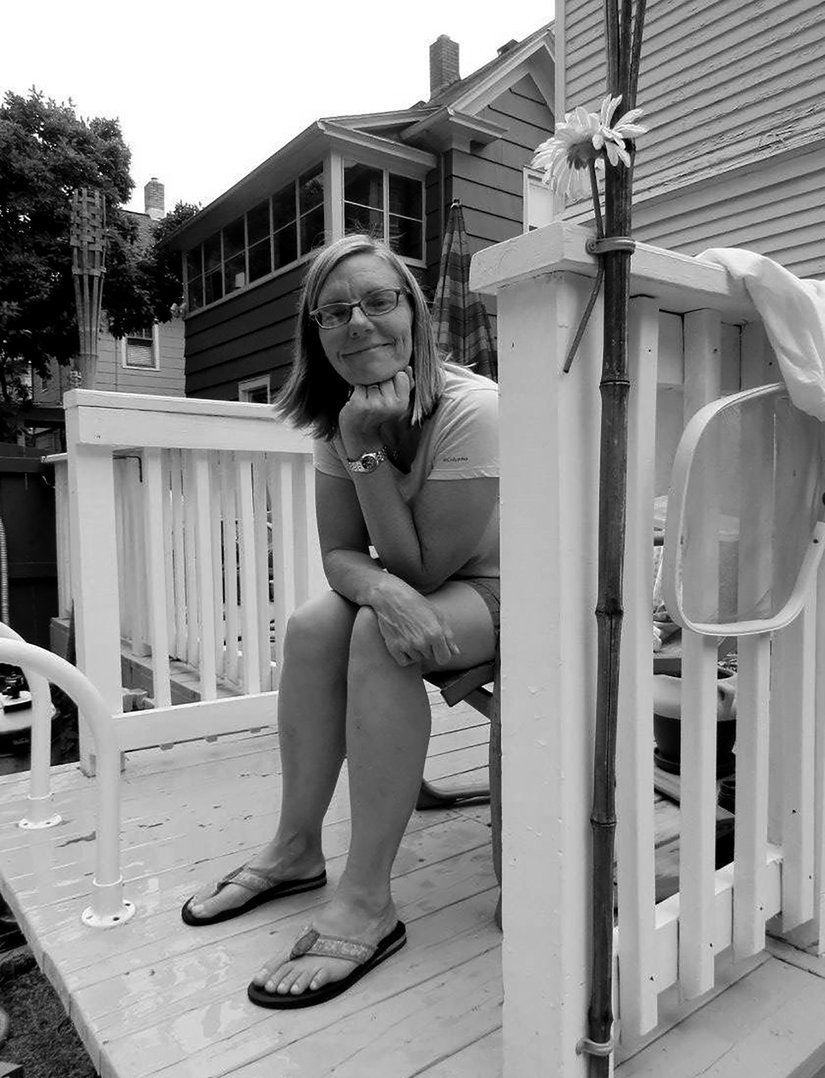 Our climate is changing as a result of human activity. The global temperature is rising, oceans are warming, ice sheets are shrinking, and glaciers are retreating. Scientists and the vast majority of the population believe this. Something needs to change. We all need to make changes to reverse this trend, it’s not too late but there is no time to waste.

It’s easier than ever to make environmentally conscious choices in our daily living. The City of Rochester has embraced residential single stream recycling using those big blue totes. The Monroe County Eco Park accepts everything from eyeglasses to appliances.. Food less traveled and a more plant based diet are being embraced by the general populous at increasing rates. Grocery stores carry more local, sustainably produced, organic, and non GMO foods than ever. There are a couple dozen community supported agriculture options and community composting is available. Homeowners have opportunities to embrace solar and wind energy. Hybrid and electric cars are on the street.

We consider ourselves environmentally conscious and try to do our part. We’re a bike commuting, carpooling, composting family that uses cloth napkins, and reuses plastic ziploc bags. We cloth diapered our kids, and belong to community supported agriculture. By volume we have more recycle per week than trash.

Truth be told though, I’m probably not best suited to be writing this piece on green living. More qualified, more articulate and certainly more passionate was Rachel Larson. If Rachel was still with us today, I would have most certainly sent this assignment her way. And knowing Rachel’s passion and energy, she would have taken it on in a heartbeat. In 800 words or less she would have you on her bandwagon helping save this planet, addressing climate change, and reducing your carbon footprint. She would have educated and inspired you in ways I can only dream. Our family has changed our behaviors over the years. Rachel too recognized the importance of behavioral change but took it a step further and participated. She understood that addressing this complex global issue requires bigger more coordinated change in policy at all levels and she stepped up to the plate.

It was with heavy hearts that we were forced to say goodbye to Rachel after a battle with cancer. While she walked this planet, I knew her reach was far. At the celebration of her life, it became apparent that it was farther than I realized. She may not be able to contribute an article to print. But her words and actions are present with those she inspired:

From Pattie: “Everyday things: She signed me up with Greenspark (Solar) and got me hooked on those little green compost buckets. I know she doubled up on her “subscription” with Community Compost and took one to work every week. For presents she gave out baggies of milkweed seed for butterflies and bees to feast on. She loved reusable bags, cloth napkins, locally-sourced foods. I think the biggest inspiration for me was that she got INVOLVED! She brought her kids down to NYC’s Climate March, worked to recruit people on to busses and rally for climate action in Albany, lifted the heavy tvs and monitors with her Greenspark colleagues at electronic recycling events, lobbied hard for political candidates who had climate action agendas. I don’t know the other 99.9% of what she did!”

In Pamela’s words: “Bees! This is what came to my mind immediately. Here’s an anecdote: As parents we often wonder if anything we do or say actually sticks in our children’s heads! know Rachel and I would often complain about how our lectures, guidance and instructions seemed to go in one ear and out the other. But a few weeks ago I had the honor of spending a day with her son, Harry. As he helped me assemble curriculae for an upcoming health training I was planning, he started to talk about bees. He started by telling me about the queen bee, and what her place is in a hive. Then he told me about the worker bees. Then he started talking about the bee die-off and how no one really knows why they are dying off, but that it could have to do with pesticide use. Then he started talking about pesticides and how harmful they can be to the environment. This wonderful lecture from Harry went on for about a half hour, as I found out more and more about not only bees, but how one of Rachel’s many many gifts to her children was to pass on a love of nature, environmental responsibility, and the interconnectedness between all living things.”

From Michael: “Rachel and I had conversations at Metro Justice on the overlap between social and environmental justice. We both believed those two to be intertwined. During ur last chat, she told me about the Drawdown Project and book by Paul Hawken, Drawdown -The Most Comprehensive Plan Ever Proposed to Reverse Global Warming. It was through Rachel and Drawdown that I began to see a pathway to hope. Beyond the specifics, which provide key metrics on priorities, a point was made that I know was one of Rachel’s sincerest beliefs: While changes in personal behavior are important, as individuals our chance for having the biggest effect and engendering change is at the community level.”