Amid the swirling guitar sounds of modern psych folk, Maybird conjures up its roots in Beatles, John Lennon and George Harrison with a splash of some classic British psych a la Kevin Ayers. Halfway through the album, Leonard Cohen rears his head for some influence as well. That’s from a dream that songwriter/guitarist Josh Netsky references. This band should not be taken as just another retro band – they are fully capable of a slot on David Dye’s “World Café” and the sounds and songwriting bring them to the forefront alongside some of today’s most popular bands. 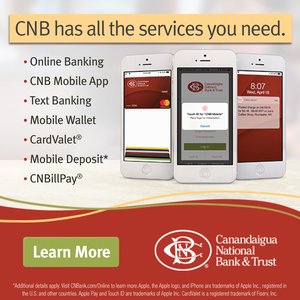